This was the first car I ever owned and it was once in restored condition, but has been sitting for the past 15 years. About half that time was in a garage and the other half was covered outdoors on a concrete slab. I was always planning to restore it, but it’s time to be realistic. It needs lots of work, but I think it’s still worth restoring and I will make every effort to disclose all issues that I’m aware of.

Engine:
The engine is a Ford 302 built by Steve Ashworth at Steve Ashworth Performance in Fuquay Varina, NC. Steve builds engines for Nascar and this engine has forged pistons, stainless steel valves, roller rockers and a number of other features that I can’t recall. It also comes with a brand new battery and new Holley 4 barrel carburetor that has never had gas ran through it. The engine has less than 1000 miles on it, but hasn’t ran in 15 years, so gaskets may need replacing. It either needs a new distributor or the existing one needs to be rewired. The car has a 3 speed manual transmission.

Body:
Needs painting and body work. I began stripping the paint off the front quarter panel, but never finished. Rear quarter panels will need replacing. Front quarter panels might be usable. As you can see in some of the photos, the front cross bar of the frame is rusted through. I’m assuming this was caused by battery acid leaking down over the years. The cross bar can be purchased and welded in. I replaced the floor pans and frame rails many years ago, so I would expect some rust under the car, but it should be fundamentally sound. Also, a tree limb fell on the very front of the hood, as you can see in the photos, so that will need to be repaired or replaced. The trunk is in good shape. All of the exterior trim has been removed from the car. The small stuff will likely need replacing, but the bumpers are in fair condition. You may want to re-chrome them, depending on the level of restoration. Windshield is cracked, but other windows are in good shape. Doors open and close nicely. Rear drivers side window needs work. It needs a clip to prevent it from coming of the track. I started fixing this but never finished. The front passenger side window works but is tight. It likely needs lubricating.

Convertible Top:
Top needs replacing. It has a large hole in it. When it was in my garage, my labrador retriever decided to climb on top and fell through. Gotta love dogs…

Interior:
The seats have no tears scratches or burns (the car has never been smoked in). However, they are old and there is some mild discoloration in spots. The photos were taken after just wiping them down with some water. The dash has laminate wood grain that is peeling off, but the dash and instrument panel are in good shape. 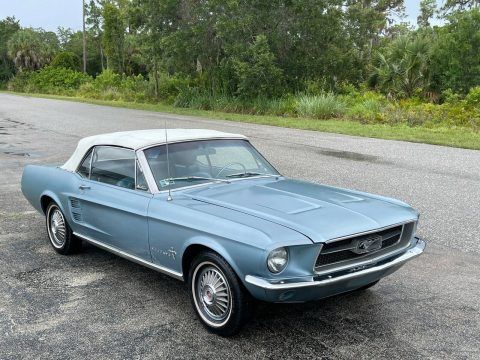 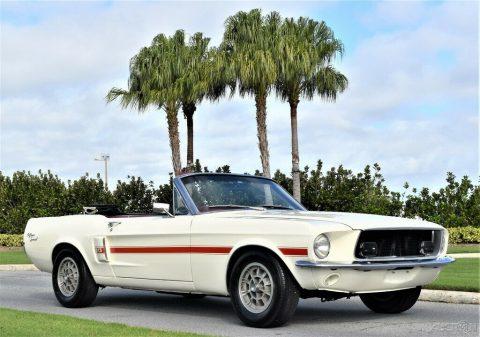 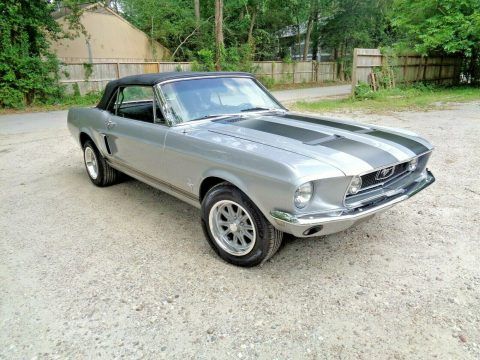 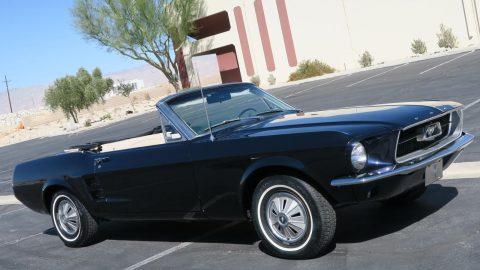 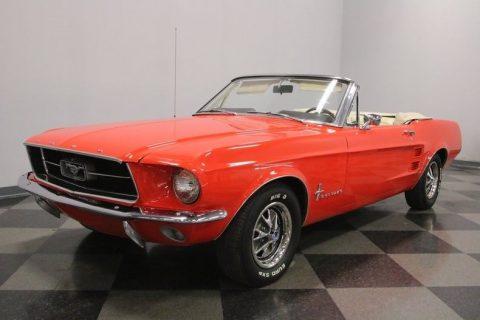